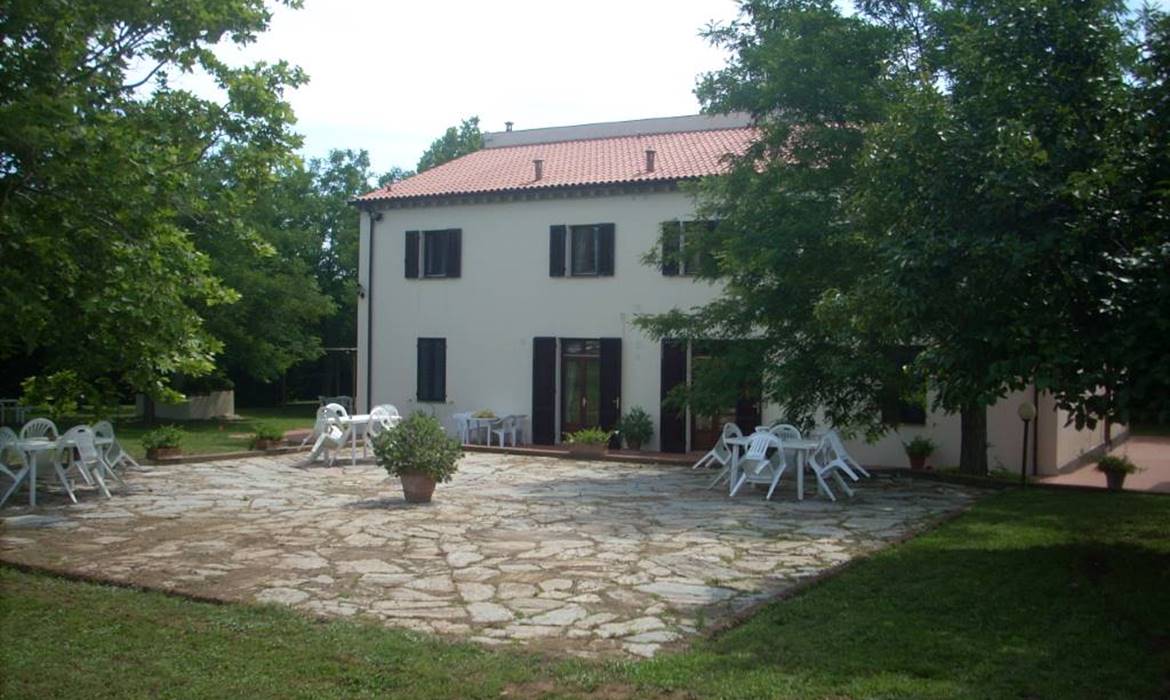 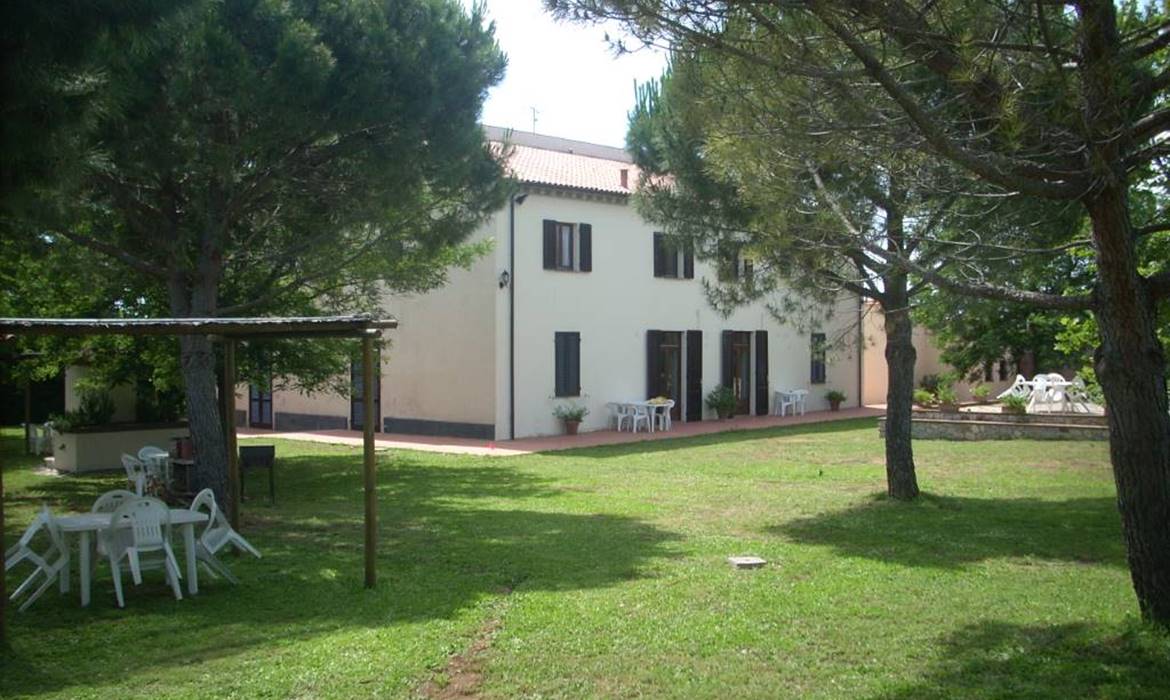 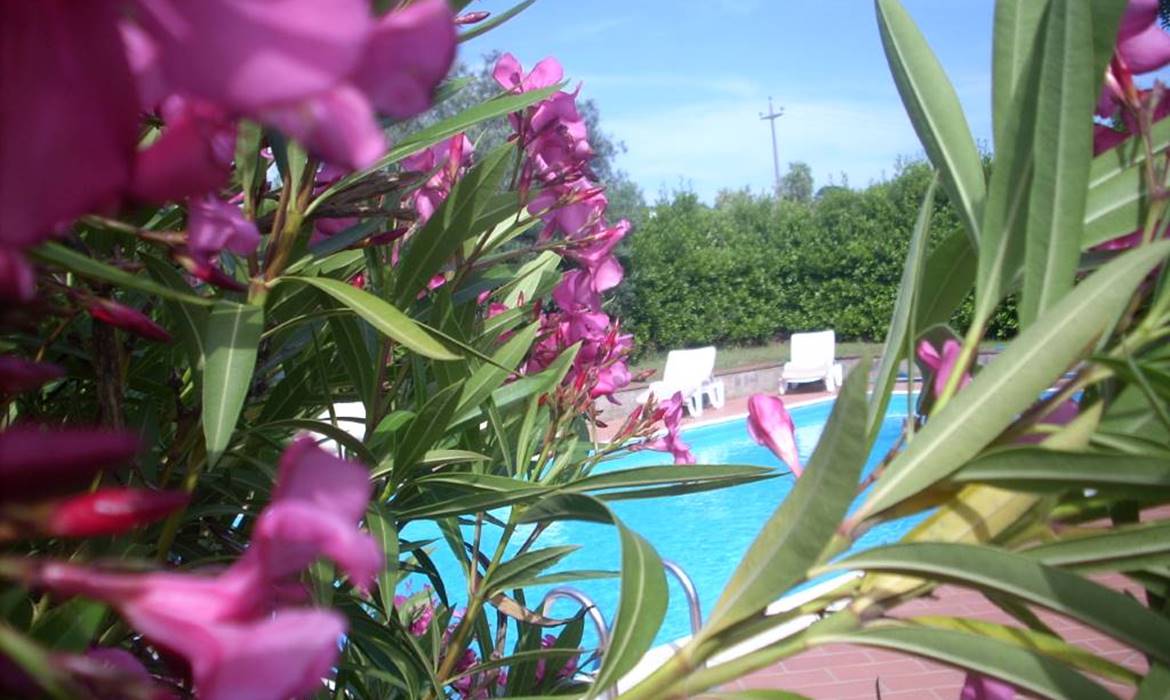 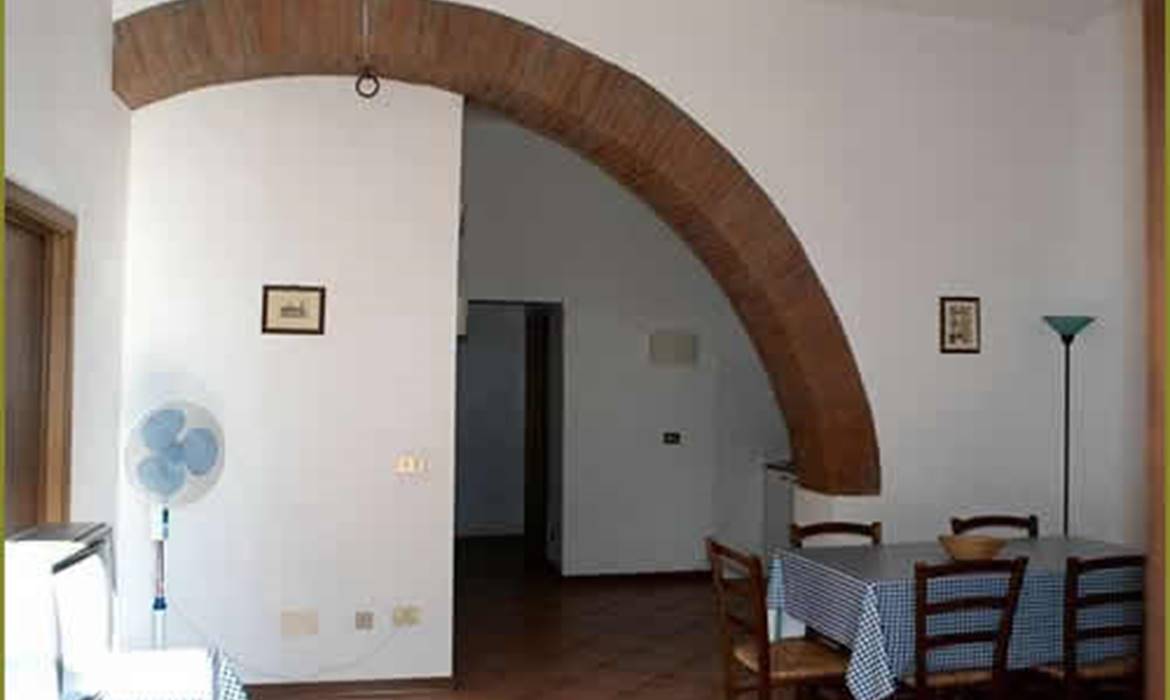 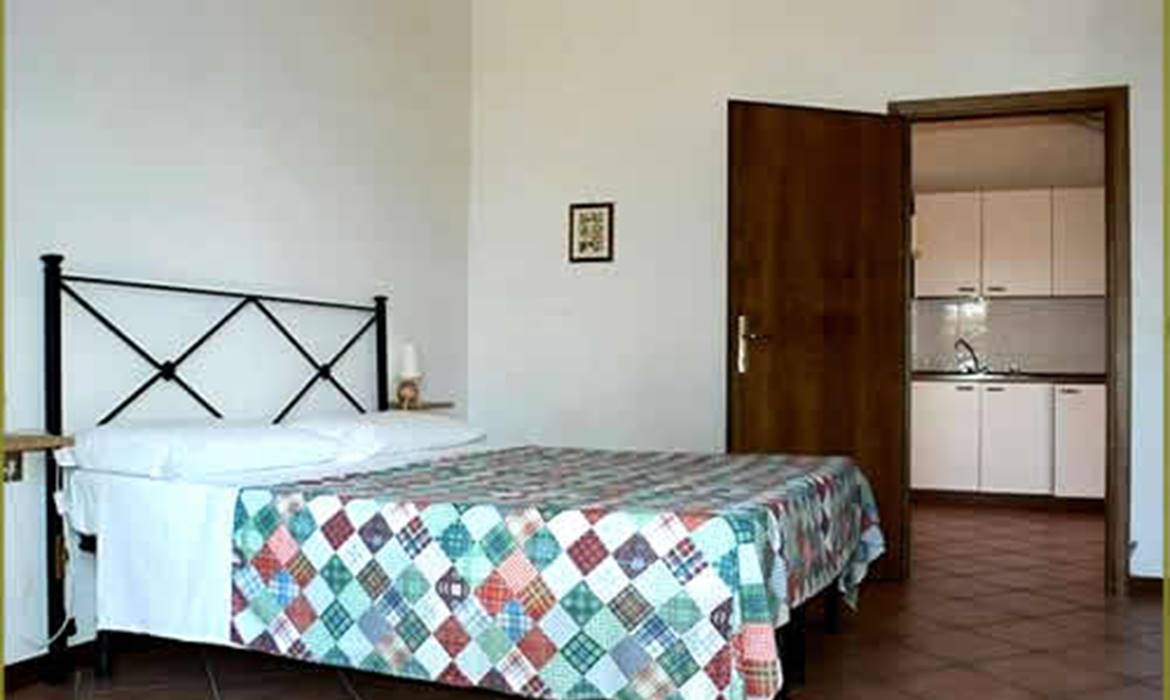 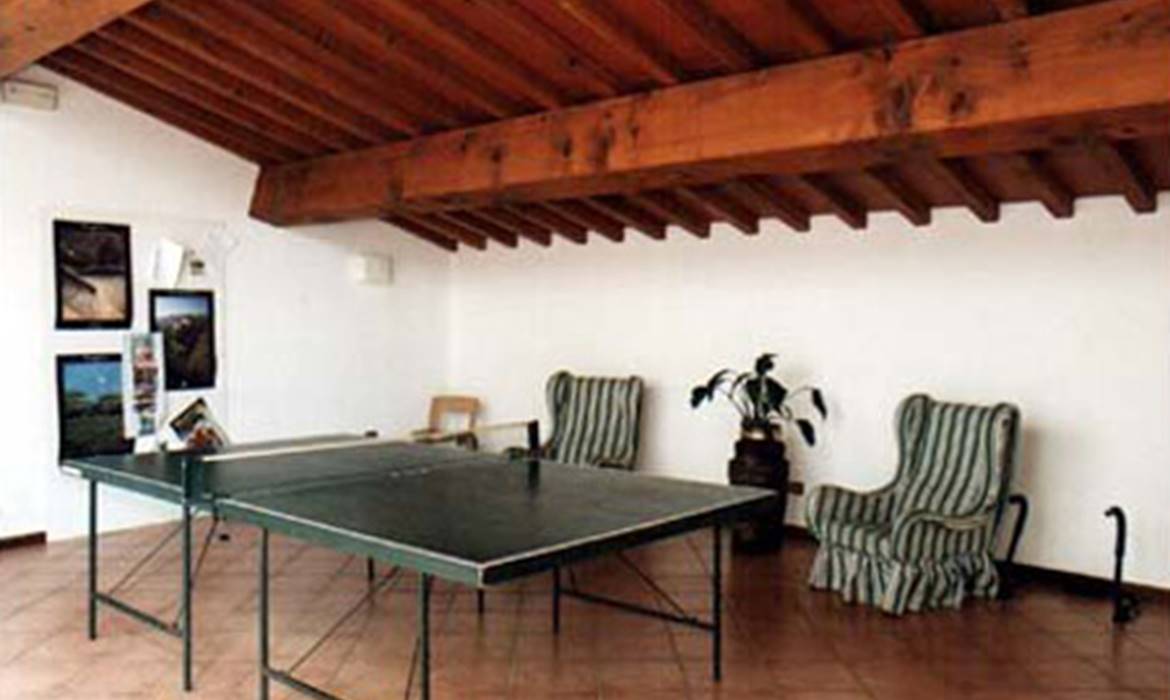 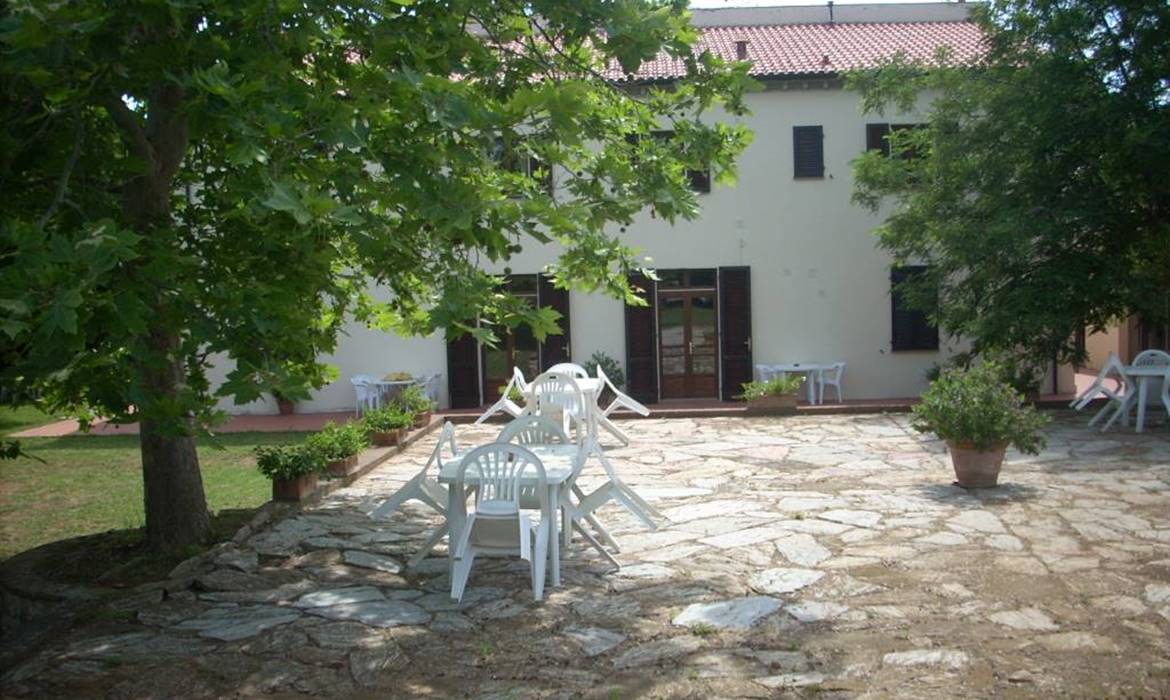 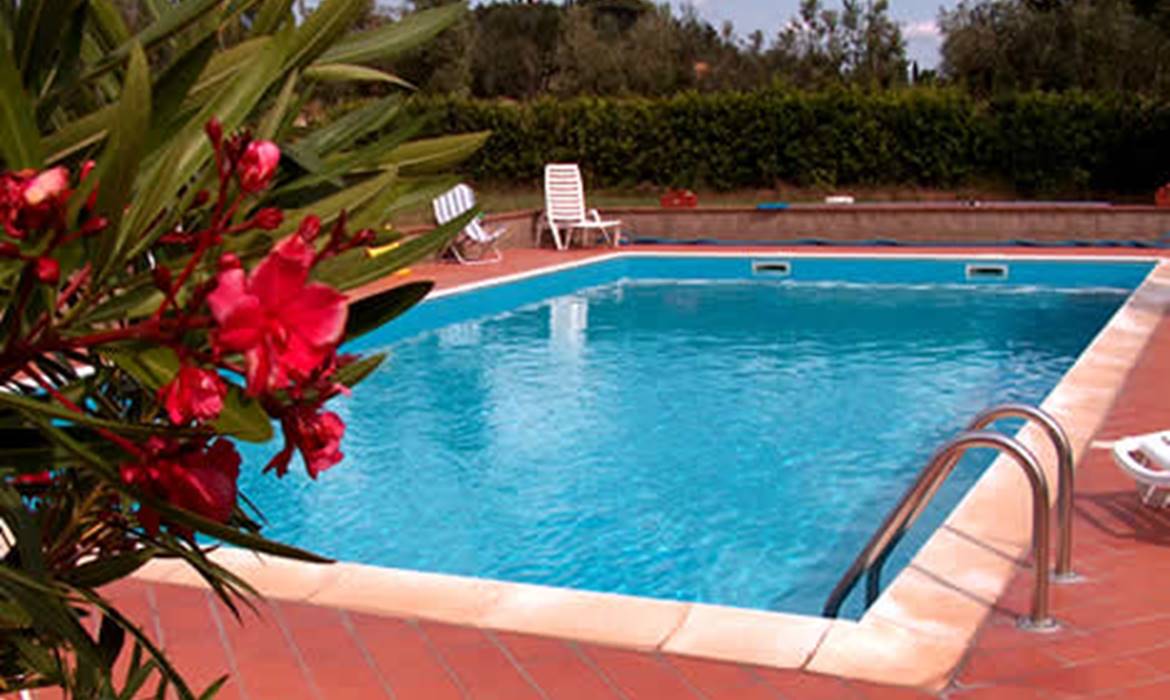 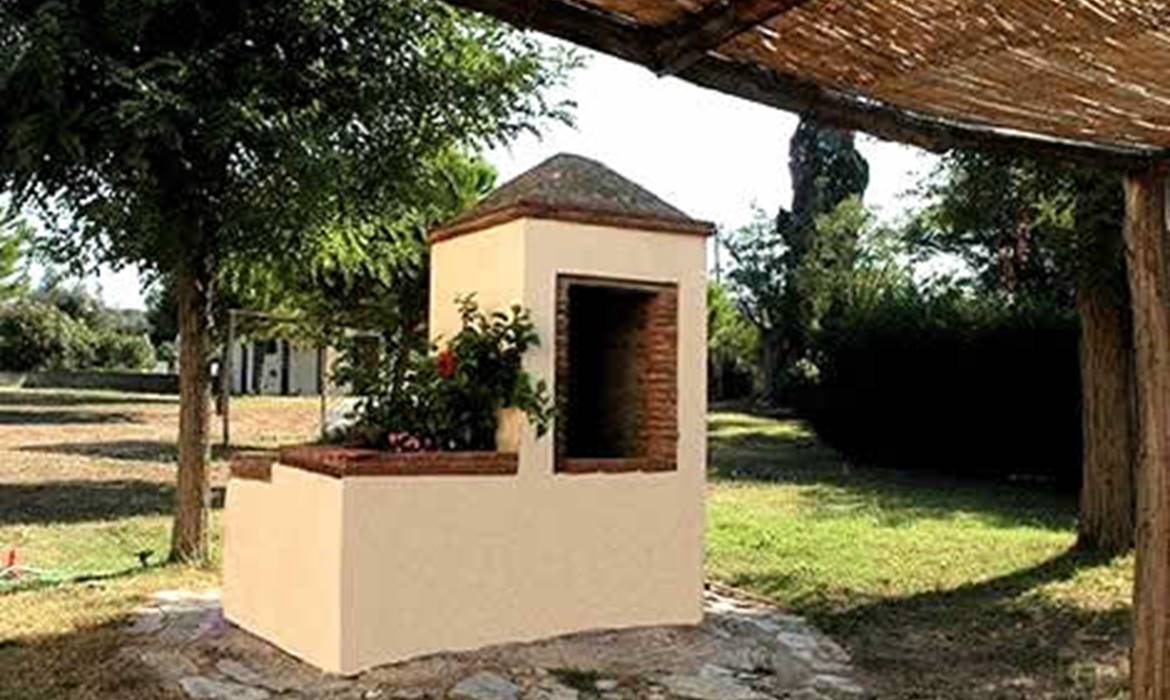 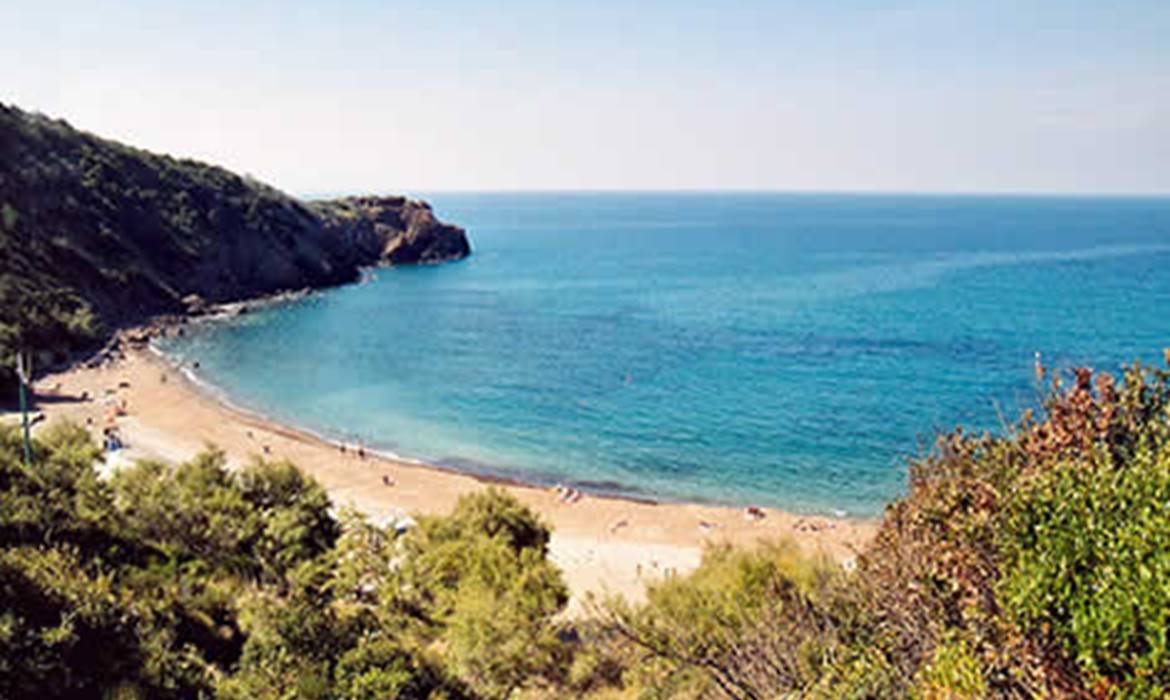 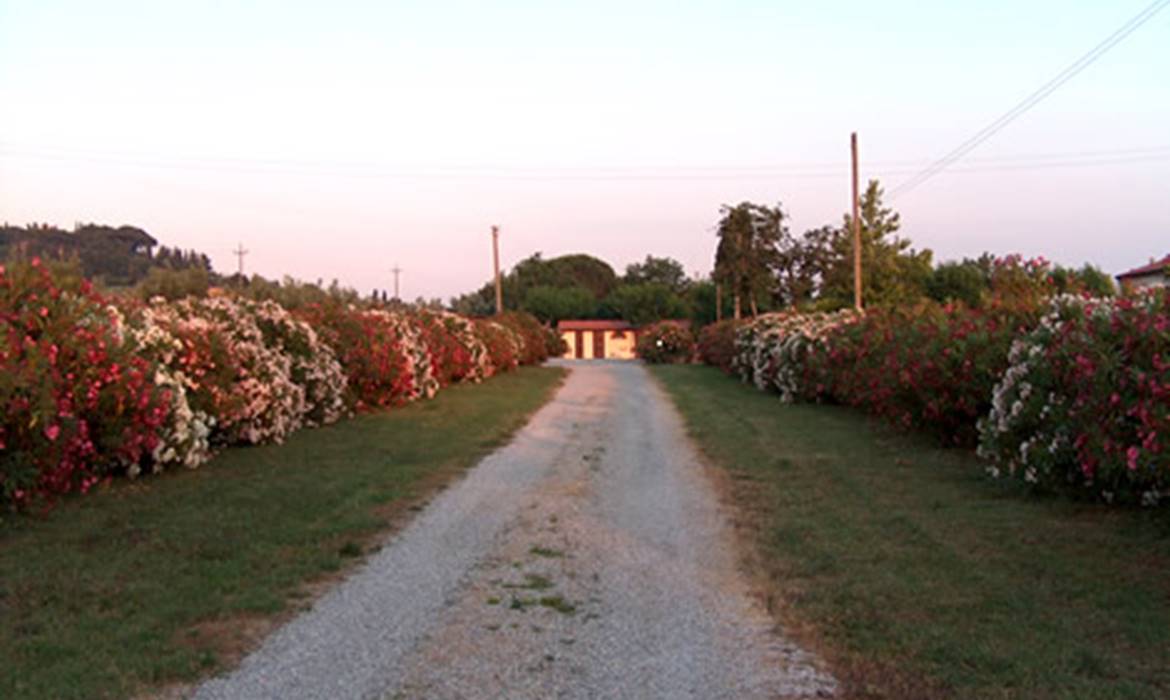 The Allumiere is a typical farmhouse in the Tuscan Maremma, situated near the ancient Via Aurelia, surrounded by a large garden with swimming pool, where guests are hosted in eight apartments, two of which are equipped for the handicapped.
In five minutes you reach the sea, where the Etruscans held their trade and where they settled, building Baratti, the only Etruscan necropolis situated on the coast.
The Gulf of Baratti, with its clear waters, the beaches of the natural park of Rimigliano, ancient villages like Campiglia Marittima,Suvereto, Castagneto Carducci, the proximity to cities like Florence, Siena, Pisa, Lucca, Volterra (which about an hour and a half drive), the many beautiful natural parks make this area from spring to late autumn.

Within a few kilometers from the farm, there are various entertainment venues such as the Spa Valley of the Sun from which the waterflows at 46 ° C, the thermal lake of Calidario with its beautiful natural jacuzzi, tennis, horse riding centers, diving and other sports equipment.
During the months of April, May, June and September we offer hospitality for shorter periods of a week or just for the weekend.

Request information for this property

The request for information is not binding and does not constitute a booking.
Will answer directly the business offering the best price for the required treatment

Stay up to date on all the latest news of Maremma.it